Kenneth V. Gomez, a New York lawyer and partner of Joe Burke, who took over the Pavias’ Rent Stabilization scheme when it became too hot for Attorney Ikowitz. Did Gomez

conspire with the courts to cheat Jim 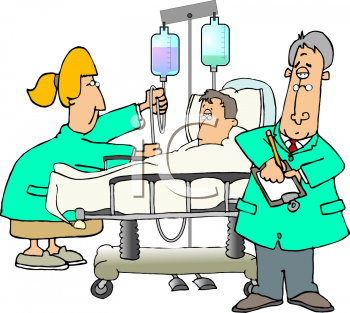 Couri and to steal his rights and money? How did they convert $6,500 and in two weeks and make off with over $125,000 of Jim's medical malpractice settlement? Through fraud, deception, a forged confession of judgment, and judges in New York Courts willing to ignore Secured Creditor Laws and forgery? Was this a hijacking orchestrated by George and Antonia Pavia, Gomez, the plastic surgeon, Helmsley Enterprises and others? This one is better than a John Dillinger bank robbery. Why did the courts help in this scheme? Again stay tuned.