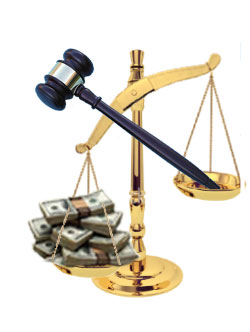 Clerk Warren Rubio on June 28, 2011 from the courthouse and on courthouse phone lines- in a scheme to deprive Jim Couri from causing the delivering of an important and factually detailed letter- and two exhibits to it- to the… Continue 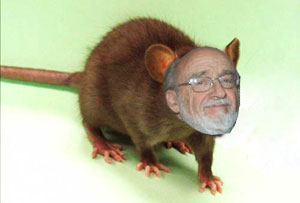 George Pavia we have proved by documentary evidence is a thief, a tax dodger, a perjurer and a forger and a corrupter of courts' corkscrew George and his father we have learned pulled some… Continue

Judge Paul Wooten of the NYC Unified Court in New York further isolates himself like the ostrich with his head in the dirt believing that he is hiding from reality---guess again
Scams Inc./Scamraiders have been contacted by a number of litigants reporting numerous bad acts, lies and deceptive conduct spawned from the Wooten courtroom and his 'buffer-henchman' clerk… 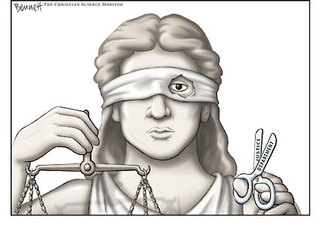 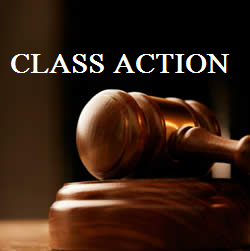 New class action contemplated against the acts of corruption and frauds, bad faith and crimes Liberty Mutual Insurance by consumer victims of this corrupt insurer. Victims who have been defrauded by Liberty and subs and robbed by bad faith corruption, interstate collusion, fraud, and criminal cover-ups in concert with joint tort-feasors and unsavory and crooked insureds, who… Continue 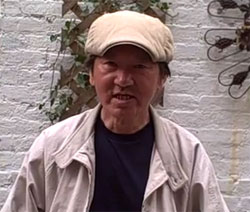 Scams Inc and Scamraiders have been told of the Sheu case and the allegations of corruption, threats he believed spawns from that corrupt Unified Courthouse and JSC Joseph Golia - and the ultimate death of Mr. Sheu that might have been a murder.… 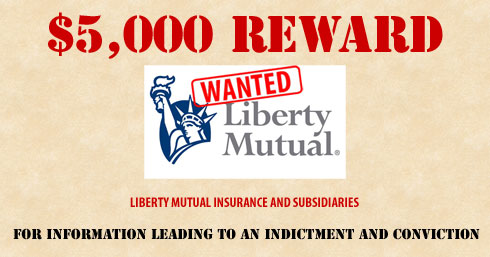 Liberty Mutual Insurance and its subsidiaries appear to be engaged in collusion with joint tort feasor Fed Ex and Fed Ex Kinkos-Office in a global scheme to cover up unfit, unsafe and hazardous conditions at Fed Ex Kinkos locations. Information exhumed reveals that property owners, Liberty Mutual and Fed Ex in concert schemed by interstate , mail, telephone and wire fraud a… 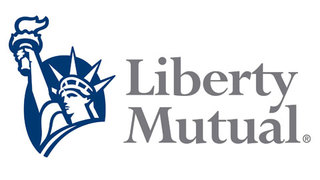 Scams Inc and Scamraiders after being contacted by consumers with proof of deception, lies, deception, cover-up by Liberty Mutual (and their umbrella of shell-game companies) of their insured's frauds lies and deception over interstate phone lines in a rouse to avoid liability in personal injury claims. Liberty mutual and joint tort feasors including big deal Fed Ex appear to… Continue 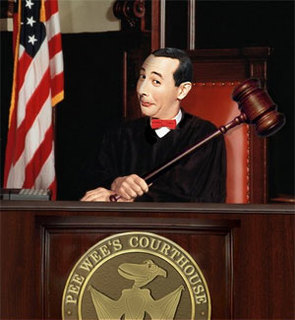 Old-boy Paul Wooten is a resourceful guy. For years he was bumping along in the l and t court in Brooklyn, scouring for a few bucks here and there. Then Paul decided to try for… 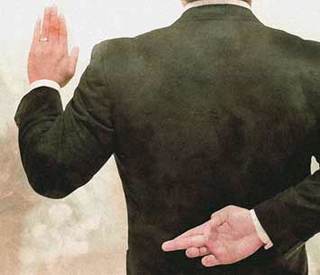 Scams Inc and Scamraiders and its investigators and staff have been scouring court records, pleadings, decisions, hundreds of documents and interviewing informants, and… 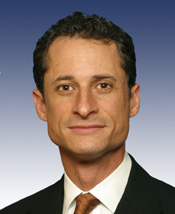 George Pavia , Esq., what does he have in common with disgraced Anthony Weiner, congressman, and vulture Dr. John Siebert and pimp-extortionist supposed lawyer Kenneth V. Gomez? They all are sick, demented sex perverts who, like alcoholics and narcissists, use sex as a form of control of victims and to stoke perverted sex desires and… Continue 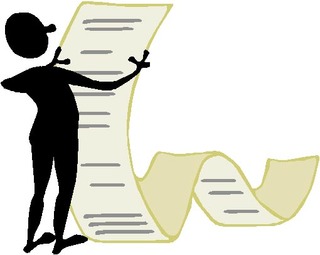 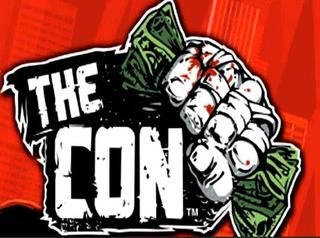 His scams are exposed his extortion acts exposed, his sex perversions denuded, his perjury confirmed, his bag-man acts for George and Antonia Pavia exposed, his threats, shakedown acts and corruption revealed and his two bosses – disgraced Dr. John Siebert (a now proven sex pervert and rapist, thief and healthcare thief has resulted in Siebert being fired from four hospitals and… Continue 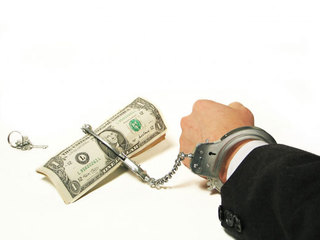 George Pavia Esq, implementing concealment, deception, fraud and tampering bought and compromised JSC Joan Madden who manipulated her decisions in a per-packaged and cleaver scam to make Jim Couri look poorly when all the while Madden was covering up Pavias corruption, perjury, Dept of Buildings and ECB court findings that the Pavias committed perjury and forgery and that the…

George and Antonia Pavia have engaged in RICO corruption 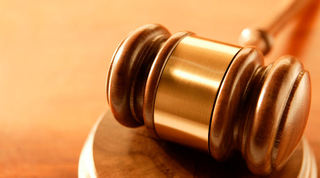 George Pavia, Esq and Antonia Pavia, his wife, have engaged in RICO corruption and will be eventually forced to pay all damages times three. The Pavia's are a couple of self-styled, phony elitists who, in fact, are no better than a couple of grifters swindling for illegal pay-days.

They robbed the IRS, their senile in-laws and dozens of victim tenants in the Pavia… Continue 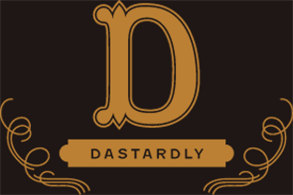 Kenneth V. Gomez. Esq. -- you are a proven phony, a perjurer, a sex abuser and a bag-man. We ask again--'what is false' that has been reported in the federal court in the Eastern District, outlining the dastardly acts of Dr. John Siebert and his narcotics abuses and manipulations of a sick patient, Diane Kleiman, as reported on Scamraiders or about you and your co-conspirators?… Continue

John Siebert, M.D., we are told, enjoys phone sex and has engaged in these antics from hospitals 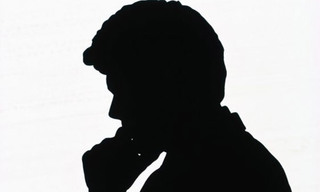 John Siebert, M.D., we are told, enjoys phone sex and has engaged in these antics from NYU Langone Hospital, Manhattan Eye and Ear Hospital from medical offices that Siebert has been evicted from and even from his home with his wife Kimberly nearby until, we are told, locked Jonnie-boy Siebert out.

Victims Diane Kleiman and Ms. Rachel report to Scamraiders that the… Continue

Sloan Kettering would not let… Continue 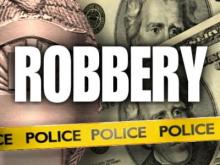 Burke has engaged in fraud on the Appellate Division First Department in NYC, filed a barred and fraudulent appeal in violation of an injunction and Burke has defrauded and tampered with referees in a scheme to circumvent the… Continue