What is healthcare fraud? And where is Diane Kleiman and Dr John Siebert in the 'mix' Lying about your condition or the types of services provided.

Cheating by omitting information about your condition, symptoms, or the treatment or services…

Dr John Siebert commits yet more fraud, now advertising that he is 'attending surgeon' at the Manhattan Veterans Administration Hospital

Siebert is now running yet another fraudulent internet advertisement in his scheme to lure innocent patients into his outlaw clutches.

Siebert now lies that he is a surgeon at a federally funded hospital in NYC who never heard of this bum, the Manhattan Veterans Administration…

So that there can be no confusion as to Scamraiders reports and the integrity and verification by Scamraiders as to the accuracy of any of all Scamraiders articles. Scamraiders functions as a reporting internet news organization pursuant to its terms of use and mission statement. Scamraiders will remove any report that develops or is revealed as… Continue

What did NYU/Langone do when they learned of John Siebert's insurance thefts?

Scamraiders intends to post for all to read the email sent by Ms. Diane Kleiman, applauding Scamraiders efforts in her behalf by exposing Dr. John Siebert as her menace and as a sex predator 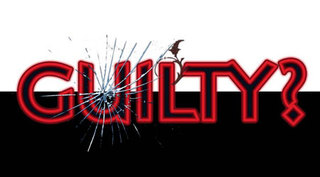 . . .  in court proceedings, penalties of criminal charges and treble damages

Scamraiders has produced a truck-load of documents, evidence and undenied proof of Pavia, Burke, Gomez, tampering, spoliation, perjury, bribery obstruction of justice, fraud on the court, intentional violations of injunction, cover-ups forgery, tampering with witnesses and court referees and…

Diane Kleiman, who cant squirm out of her complicit acts with Dr John Siebert in the theft and falsification of Empire Blue Cross/Blue Shield now retaliates against Scamraiders to create smokescreens

Diane Kleiman
Has she formed another unholy alliance with her sex-capade Dr Siebert or has she been bribed by Siebert and his thugs?

8 months ago Diane Kleiman begged Scamraiders to help her, she bombarded Scamraiders with emails and dozens of telephone calls. Then she kept Jim Couri on the phone with her for dozens of hours for interviews often while Jim was in the hospital and trying to aid Kleiman by listening to her… Continue

What does Dr. John Siebert have on NYU/Langone Hospital?

Why does this hospital not bring legal action to enjoin Siebert's fraudulent and misuse of NYU/Langone's name in Siebert's bogus advertisements and on his web-site?

John Siebert. MD defrauds and cons Channel3000 Madison Wisconsin and WISC-TV by falsification of his background

. . . affiliations, sex charges against him and Siebert thefts from Medicare, from Empire BC/BS, and other documented frauds and his discharge from NY hospitals for cause

Siebert defrauds a Madison, Wisconsin TV station lying as to his background, affiliations and not reporting his being fired by three NYC hospitals for Siebert's sex rapes and abuses of patients… Continue

John Siebert has attempted to extort many including Ms. Rachel, Diane Kleiman and Jim Couri either personally or in concert with Kenneth V. Gomez and Joseph M. Burke 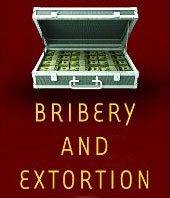 Are these thugs extorting UW Hospital and NYU/Langone hospitals?

Siebert is a documented sex offender, insurance thief and molester - he is a narco abuser and a Medicare thief as well.

He and his thugs have harassed, threatened Siebert's victims - that fact Scamraiders has evidence and testimony to confirm these outlaws extortion.… Continue

Why is NYU/Langone condoning Dr John Siebert's frauds and misuse of the name of the NYU/Langone hospital? 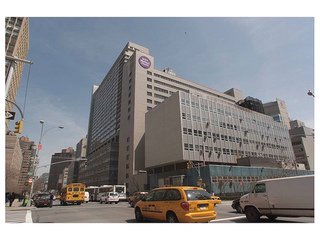 NYU/Langone can not be so stupid and lax letting a rogue Dr Siebert that they fired for molesting and abusing patients to continue to use and misuse their name and thus defraud innocent victim patients? 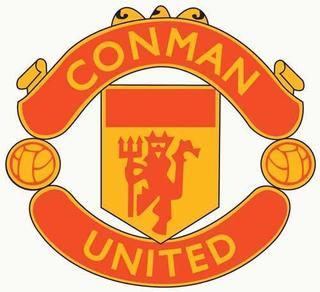 Siebert is a phony a liar and a fraud, he was fired a year ago for cause by NYU/Langone as a sex rapist and was never a part of Bellevue.

Yet he continues to defraud and falsify his… 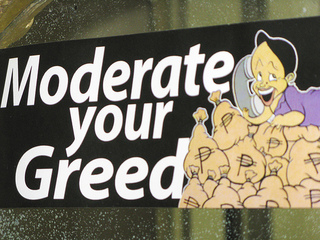 Wisconsin StateJournal and other reports confirm. UW continues to employ rogue Drand sex predator John Siebert. Scamraiders intends to inform byformal complaint. Medicare and Medicaid of UW's employing a surgeonwho has been confirmed as a sex predator, and a insurance thief and adoctor fired by three NYC hospitals…

See current Wisconsin State Journal and other media reporting documents that detail hospital improper conduct that will be posted on Scamraiders home page.

The journal and other publications reveal in detail the negligence, sloppy and slipshod conduct and worse of UW Hospital – is UW management operating a hospital or a 'funny-farm? Take a look:… 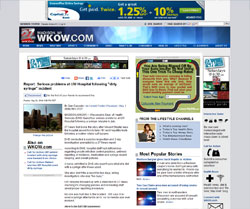 Scamraiders will be posting and reporting on the bizarre activities engaged in by UW Hospital in Madison Wis. 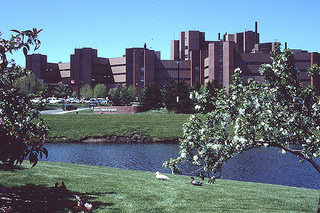 UW hospital continues to use and access Scamraiders sites virtually daily and is fully conversant with the proof of their staff member Dr. Siebert's sex and other crimes.

Why is UW hospital covering up Dr. Siebert's… 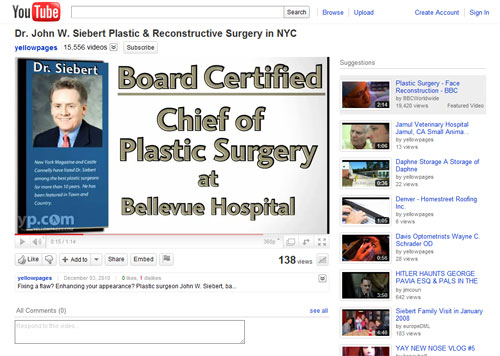 The hospital has no knowledge of Siebert and he is not associated with that hospital. An intentional interstate fraud engaged in by Siebert

Please see article on Scamraiders home page entitled 'Liars' and see the fraudulent video at end of article and the hospital-list of doctors, no Siebert. Also you can see this Siebert fraudulent video on YouTube, a…
Continue 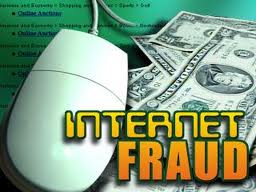 . . . so that outlaw Siebert can mutilate, molest and plunder in violation of a myriad of laws

Dr John Siebert has the brazen audacity to publish a outright fraudulent video claiming that he is 'chief plastic surgeon at Bellevue Hospital'.

The result, Siebert robs the insurer unjustly is enriched while offering his victim patient an illegal discount at the expense of the law 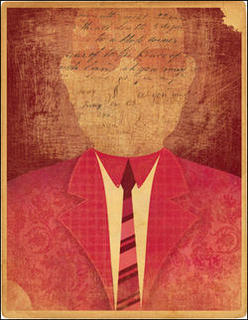 Scamraiders has been active since July 2009 and has exposed many engaged in thefts, corruption, tax evasion, sex abuses and bribery--yet the one and only person who has complained about Scamraiders reports is a well known bad-egg perjurer Kenneth v. Gomez a near-do-well trickster lawyer

Kenneth V Gomez has harassed Scamraiders and Jim Couri for over a year. he has… Continue