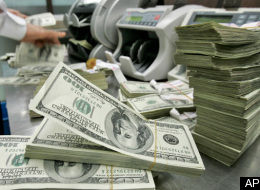 MIAMI — Elderly Russian immigrants lined up to take kickbacks from the backroom of a Brooklyn clinic. Claims flooded in from Miami for HIV treatments that never occurred. One professional patient was named in nearly 4,000 false Medicare claims.… Continue

See below for Jim Couri's cross-motion, filed this week and obtained from Court Records by Scamraiders. 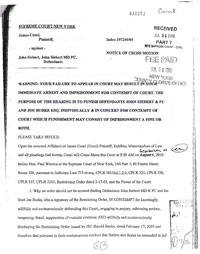 Joe Burke, Esq writes for Dr. John Siebert, careful not to deny the documented charges that 'the-doc' is a perjurer, sex rapist and a forger-thief, robbing Empire Blue Cross/Blue Shield

Isn't suppression of crimes a crime?

Siebert is a very sick & deranged person, a sociopath who has no remorse as to what he has done to the patients he raped, gave narcotics to & robbed, all for his demented sexual gratification. Joe Burke is a worse pig, as is his partner, Ken Gomez, covering for vulture Siebert. Siebert is so pathetic, he has no idea how deranged he is, but we hear his family now does. JSC Wooten is either busy or – well, who knows? If he read the Beeler restraining order, he could not have been conned by Siebert/Burke into signing the OSC, falsely… Continue 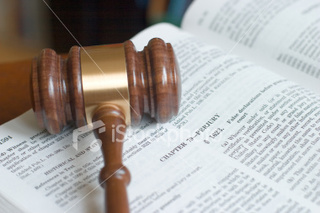 Siebert, desperate to cover up his sex crimes, insurance frauds and forged filings with Empire Blue Cross/Blue Shield, GFI, and other insurers, including Oxford Insurance, and cover up his office managers' complicit acts, commits fraud, perjury and tampering in NY courts, aided by Joe Burke and thief George Pavia.

Jim Couri cross-moves in NY courts to hold John Siebert, MD and Joe Burke, Esq in contempt and seeks to remand them to jail 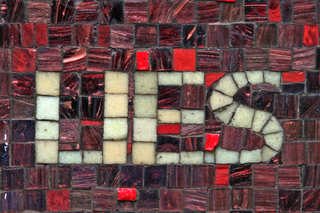 for perjury, suppression of evidence, tampering, fraud and willful violations of restraining order and its terms and conditions
Siebert and Burke have engaged in perjury, bribery, tampering, fraud, suppression of material evidence and have violated the restraining order and its conditions. They have engaged in harassment, extortion, ex parte tampering with referees and fraud on the court. They have filed claims that are reckless and made to extort, harass and…
Continue

Kenneth Gomez, Esq a 'peep-show' expert calls himself 'trial council to George Pavia' - in fact, Gomez was and is Pavia's 'bag-man' and a corrupt swindler 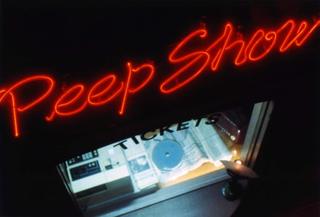 Gomez was no trial council - he acted a part in a 'set-up' and kangaroo-trial that was fixed via corruption and bribery by George Pavia. Gomez is a inept swindler and incompetent., who will do and say anything for a few bucks - you see, Gomez is a gambler and thus always broke. He loves the horses but cant pick a winner as he is sadly a block-head.

On the Move? Moving Company Scams - By Kyla Hunt 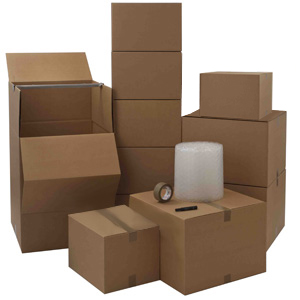 Moving soon? Want to ensure that your belongings make the trip from your old digs to your new abode? If you are hiring movers to help you in your transition, make sure to do
your research before handing over your prized possessions.

First of all, the very fact that there is an entire website devoted to moving company scams (…

The Pavias stole 15 E 77th St, paid no gift tax, set up a front faux-art painting school and it fizzled. The building dept and other agencies are after the Pavias for their frauds and tax scams.
Now, con-man George and Antonia recruit Corinne Pulitzer, a old-time ally of the Pavias, who lied for the Pavias before the Madden court. Pulitzer is now supposed to sell the 15 East 77 St building that the Pavias swindled from the Pierces and the IRS/gift-tax…
Continue 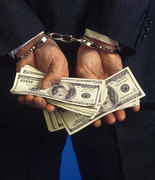 George and Antonia Pavia are thieves who wanted the rent stabilization Jim secured fair & square at 18 E 73 St, NYC expunged. They lied, cheated, were found by the ECB Court to be perjurers, filed false certificates of corrections of DOB NY findings that 18 E is hazardous. They lied and left Jim in a hazardous apartment and they had Madden in their pocket, who deprived over… Continue

Burke's perjury, Siebert's sex molestings and robbery of Empire Blue Cross/Blue Shield - all un-denied
Russo and Burke, Esqs, Joe Burke and Kenneth Gomez are known for their extortion, intimidation tactics and frauds. Now they're targeting Gannett/Desert Sun Newspapers because they published a news article about Scamraiders, reporting on scammers and swindlers.

Burke's client, vulture Siebert, is a sex predator, as confirmed by his…
Continue

George M. Pavia, desperate that his bribery with bag-man Kenneth Gomez will soon be exposed, is getting more desperate and extortion-monger Gomez is going into deep water with lies fraud and threats

Lawyer George Pavia
Pavia was found to be a perjurer by the NYC Department of Buildings and the NYC ECB Court. Antonia and George were found to have filed false certificate of corrections re: 18 E. 73 St, NYC and Jim Couri's apartment and greenhouse.
JSC Madden, bribed by Pavia, precluded from her kangaroo court the truth - yet the violations (over five against the…
Continue

George & Antonia Pavia thumb their nose at the NYC Department of Buildings they have four or more outstanding hazardous violations not paid or resolved regarding 18 East 73 St, NYC

The Pavias live violating the law. The NYC DOB issued multiple violations re hazardous greenhouse in Jim's apartment at 18 E 73 St, NYC. Madden precluded all of these violations. As yet, these violations are still open and the hazards yet unresolved.

It seems to pay being a crook & bribing of courts.

Here are the violations still open for this 'elitist" concerning Jim Couri's greenhouse that Pavia stole, as part of his 'hocus-pocus' with Judge Madden:

And scheme to cover up Siebert's undenied crimes & sex abuses

Burke writes, phones, emails minutia to Gannett papers in a scheme to discredit Jim Couri & Scamraiders & cover up undenied criminal acts of Siebert. Their acts are a direct violation of the restraining order they, by fraud, seek to enforce.

As yet, they do not deny the crimes of Siebert &… 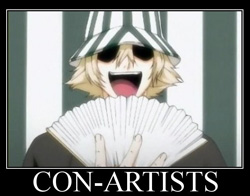 The OSC (Order to Show Cause) that Burke/Siebert/Gomez fooled and conned JSC Wooten into signing is a rehash, barred and precluded as decided by another judge, JSC Stallman.… Continue

Joe Burke
Burke, Gomez, and Siebert are hysterical, as their corruption, bribery, fraud on the New York courts, tampering,… Continue

Kenneth Gomez, Esq.
Russo & Burke, Pavia, Siebert, Gomez, & Joe Burke continue to pound their drums, applauding their success in the unified courts in New York. Their success has been grounded on corruption, tampering, bribery, and including the secretion of material evidences. … 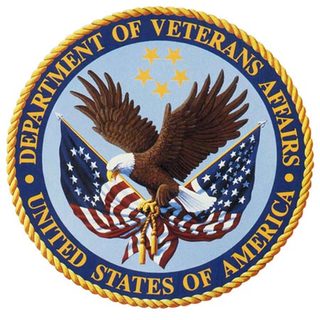 Last Friday (July 16, 2010), a Texas paralegal was sentenced to 4 ½ years in federal prison for stealing funds intended to assist veterans in their legal needs. This
instance is an arresting example of the ability of con artists to
steal money from organizations that assist those who desperately need
help the most.

According to the Houston Chronicle, the offender “submitted over 500 fraudulent…

John Siebert stole millions from the federal and state tax collector – Wesley Snipes is going to jail, why not Siebert?
We have the proof of Siebert's tax evasion: 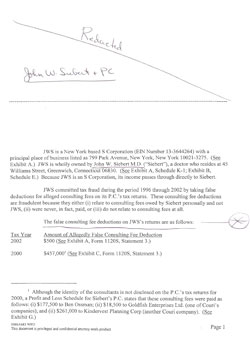 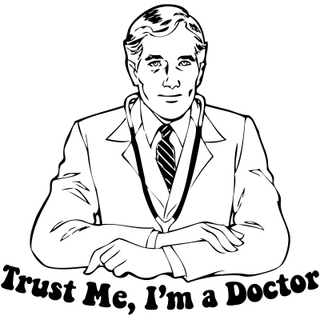