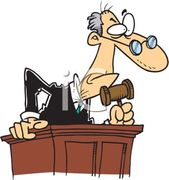 Sooner or later, and history proves that when citizens get their 'fill' of being abused and victimized by abuses, corruption and oppression the 'stand up'. Courthouse bribery, back-room deals and misuse of the law has become the norm rather than the exception. Our system of supposed 'justice' is a joke. In these state courts its not what you know its who you know. Wall Street is now undergoing a 'house cleaning' ---is it not time to open up the despicable can of worms ongoing in our state courts? 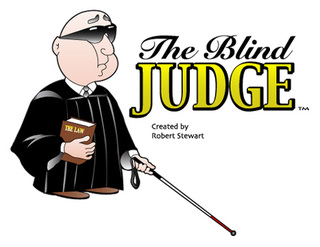 Lives. family, children and our money and homes have been put in peril by these crooked 'back-door' corrupt 'deals' where legitimate citizen litigants are being---'screwed, blued, and tattoo-ed'. The hiding behind a cloak of justice and integrity while engaging in rampant acts of injustice and bias and corruption went a long way with Boss Tweed's crowd a long time ago. In the 21st century, these corrupt antics are eating up our rights and lives and violate the very core of our constitution. It is simple ---it all comes down to money, greed and misuse of power. Look--if you're not a part of the 'club' you're 'toast'. Finally--don't fool yourself---even the biggest law offices succumb to this mafia-style unwritten rules---why do you think these large law offices hire retired judges? Its sad but true---but it is time for change--- 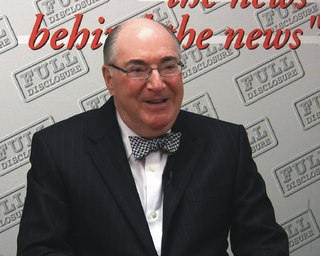 What is going on with Richard I Fine in California portrays the gravity of these issues. in new york it is worse with dozens of corrupt judges being charged or under investigation and bribery and retaliation against litigants who speak up about as bad as Germany in the 1930's . Next we will be looking at the 'SS', as these corrupt judges and crooked lawyers will misuse law enforcement to extort and gag any one who is on to them and their acts of obstruction of justice and corruption. See the attached Full Disclosure network exposes and videos regarding Richard I Fine and the current intervention by the US Supreme Court.