Dr John Siebert, a trickster-con-artist and vulture, hires reputation defender and others, internet 'whitewash-company' to phony up his documented reputation as a thief, sex predator and con-man 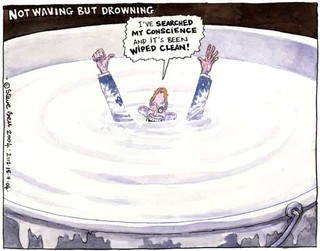 Desperate rogue doctor John Siebert, failing to accomplish his extortion, threats and harassments instigated by himself and his thug lawyers, Joseph M Burke, Kenneth Gomez and George Pavia, has taken another avenue to try and cover up his sex vulture acts. Termination for cause by NYU/Langone hospital and his thefts, perjury, corruption and investigations by New York State Health and Empire BC/BS and others for fraud and rape/narcotics abuses. Siebert has hired a 'reputation-internet company', we know the organization, Reputation Defender, the organization has been conned and lied to by Siebert and Burke. Siebert has, we understand, falsely told the internet company that he is a respectable doctor being lied about on the internet. He has failed to disclose the tremendous evidence against Siebert, proving that he is a sex predator, a perjurer, tax swindler, insurance thief, swindler and having been evicted from four medical offices over the past four years, as well as giving bum checks. 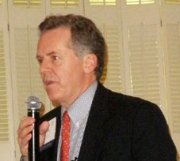 Rogue Dr. John Siebert
Crybaby sociopath Siebert, again claims that 'poor John' is being targeted and needs help-well John, we are on to you-trickster Siebert has now created numerous phony domains, ie 'bigsight.org, Dr John Siebert.net; .info, multiply, linkedin, naymz, wink and many others-all phony- in order to con the internet and flood Google and others with phony/trickster-bogus reports about sociopath Dr John Siebert in a rouse to cover-up the truth by creating manipulated and fabricated data about 'Mr. Hyde-Siebert'. This scam will allow yet more patient victims of Siebert's to be lured into his sex-den so that Siebert can manipulate, con, rape and mutilate them.

Scamraiders will be reporting all of Siebert's criminal acts to the internet providers and will make sure all proofs of Siebert's sociopathic acts and thefts, tax evasion and more are continued to be made public with all proofs that Siebert is a contemptible sick predator, tax evader and criminal. Reputation Defender, do your due-diligence before allowing a rogue doctor access to trying to gag free press reporting about his sex and other crimes, all documented.