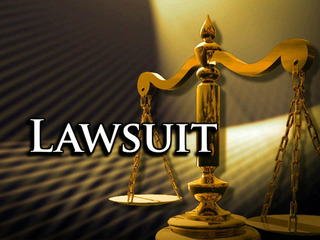 At first blush, the most glaring are the following facts:

That sociopath Siebert conned the plaintiff into believing that the medical office at 875 Park Avenue NYC where Siebert engaged in his malpractice was his own facilities including the on premises surgery facilities. An outright lie and fraud.

In fact, Siebert was occupying that 875 Park Avenue space illegally as a squatter, without management approval and without board approval.

Clearly Siebert defrauded plaintiff as Siebert did not own the 875 medical facility.

Siebert did not operate or maintain that medical facility.

Siebert did not manage that medical facility.

Siebert had no approval, filed no application was not approved for tenancy and he defrauded 875 Park Avenue.

Siebert further defrauded his victim patients into believing that he was a respectable doctor, yet he seriously injured the plaintiff as sworn to in the complaint. Nothing new for Siebert

Siebert is a sex vulture, a thief and a fraud having been fired by 3 prominent New York Hospitals (ie NYU Langone, Lenox Hill, Manhattan Eye and Ear) for sex and narcotics abuses and worse.

Siebert has been evicted out of 4 NYC medical offices and Siebert is under investigation by the New York State Dept of Health for sexual and other abuses of patients.

It seems that Ms Schindler has been the victim of a sociopath/ con artist Dr John Siebert who contaminates and injures all in his wake.

We will also be looking into Ellen Gendler MD and why she would be dealing with rogue Dr John Siebert for anything.