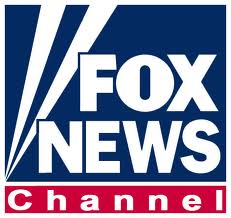 Siebert tells Donnelly that he is a respectable surgeon who 'resigned from NYU' and that he is in 'good standing.' Siebert failed to report that he is being investigated and charged by dozens of patients for sex molestings and that he is under investigation for fraud on medical insurers and medicare thefts.

Mr. Brian Donnelly and Fox News, NY were surely unaware of the Kleiman reports of Siebert's molestings of attorney Kleiman and unaware of NY State Health Dept's investigation of Siebert for criminal acts.

Fox News is very aware of Kleiman and her whistle blower case against U.S. Customs, as they reported on her charges frequently. Fox should be apprised of Siebert's predatory sex acts so that Mr. Donnelly can report the 'whole truth' as to rogue Dr. John Siebert.