Joseph M. Burke engages in mail and wire fraud in a scheme to railroad Jim Couri with malicious and bogus allegations of contempt 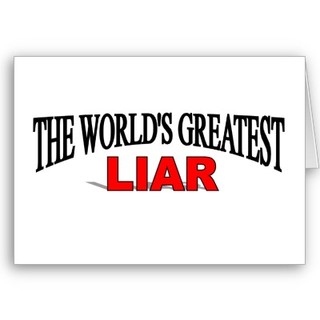 Desperate Burke and sex vulture Siebert have ex parte communications with the Wooten court and concoct a paper trail of fabricated documents claiming that they were served on Jim. A letter to Wooten fabricates the scam bogus filings by Burke on a Burke/Siebert contempt motion that was illegal and filed in violation of JSC Beeler injunction and full of fraud and concoctions. Desperate, Burke wheels late claims that the documents and lexus cases were previously served on Jim. Jim never saw the documents or answers and replies, Burke also claims that he served Jim, except Jim's address is not New York where Burke says these were served and others never saw a mailbox -Scamraiders will be posting the Burke perjured letter to Wooten-which among other things is mail and wire fraud and crimes. Burke is desperate to get Wooten to ambush Jim on hearsay and fraud find Jim in contempt based on a illegal motion by Siebert/Burke, a fraudulently induced gag order and cause Jim more loss and injury through larceny, fraud, bribery and corruption.
To follow is a letter received by FedEx from Joseph M. Burke on Mon, Sept 27th, 2010, copied by Scamraiders, who facilitiated this and Jim Couri's letter to be delivered to judge Wooten.
Mr. Burke's letter is outright fraud and an intentional attempt to derail justice, ambush Jim in a last ditch effort to misuse the court to find Jim in contempt, based on Mr. Burke's deception and "hot air."
Also attached is Jim Couri's hand-written letter to Judge Wooten, regarding Mr. Burke's newfound scheme. Although Burke claims he sent certain documents to JIm, not lonly were they never received, but even if they were, they would be three weeks late.
Finally, Burke claims on Sept 1, he served Jim personally with certain documents. Again an outright lie -- what slickster Burke did, although knowing Jim's address had been changed to California, Burke on 9/1 tried to serve certain documents unknown still by Jim at a New York address that is no longer used by Jim. If Burke believed personal service on Jim 3,000 miles away is correct, possibly Mr. Burke shouls study a Google Map.
In sum, Mr. BUrke's attempt at railroading has gone too far and Scamraiders intends to report all of Mr. Burkes and his vulture client John Siebert's illegal acts and related court corruption to the FBI and other federal law enforcement authorities. This form of outrageous conduct and court abuses to rob s litigant who is ill of documented $20 million in obigations is outrageous and a violation of the U.S. Constitution.
It is Scamraiders belief that Joseph M Burke, Esq. has committed mail and wire fraud and that the court itself may have engaged in such activities, as well, based upon comments made over the telephone. 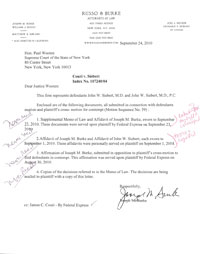 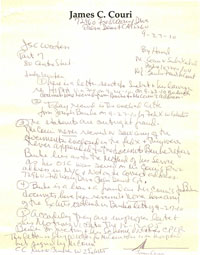