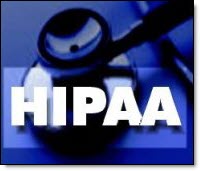 HIPAA rules & regs are created to protect the patients rights. California & NY states also have additional HIPAA rules/regs/laws in order to protect the patient. JSC Wooten, ignoring these federal & state rules & grounded on a Burke/Siebert motion made without mandated approval per the JSC Beeler injunction of 12-12-05----demands Jim turn over to this corrupt lawyer Burke his health-care providers for 5 years.

When Jim sought Burke/Siebert's agreement to comply with HIPAA federal & state laws re HIPAA ---- Burke refused & then claimed that Jim sent a empty fed/ex to him. another Burke fraud. this is the way these NY courts function----rules of laws make no difference when a 'fix' is in –

They will & have ignored a plethora of Burke/Siebert fraud, perjury, corruption & misrepresentation. JSC Wooten sad as it is talks with a forked tongue. We have proof of JSC Wooten's intentional lies atrociously made in a court proceeding as a documented scheme to cover up Wooten's shot-gun illegal decisions & by trickery & artifice defraud Jim by concocting outright lies & deception in order to deprive Jim of due process----lying?

Yes in order to cover up Wooten's manipulations & to make it appear that Jim failed to respond to court's calls for various conference calls for Siebert/Burke motion mandates. this very grave conduct by a sitting judge in the courtroom was a clear & convincing & blatant Wooten scheme & cover up his charlatan antics & to rob justice from Jim a ill pro-se litigant. 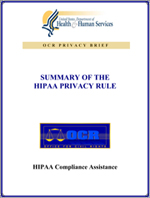