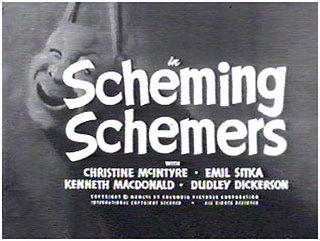 By acts of larceny, corruption, bribery, perjury, forgery, tampering, suppression of evidence and other acts of corruption to undermine the legal system
Burke, Siebert, Gomez and Pavia have by corruption, fixes, tampering, rampant tax evasion, thefts of moneys belonging to Empire Blue Cross/Blue Shield and other insurers, bribery and other and numerous acts of malfeasance engaged in a pattern of racketeering to rob Jim of $20 million in documented claims against Siebert and to rob Jim's medical malpractice recovery that Medicare had liens on.
These corrupt acts involve collusion, tampering of referees, judges and acts of fraud interstate, forgery, spoliation of evidence and the misuse of the judiciary to perpetuate a RICO theft of millions and Jim's rights pursuant to the U.S. Constitution.
Burke, Siebert and Pavia with Gomez have corrupted judges and referees to rob millions, evade taxes and rob rent stabilization. Pavia has been caught and cited for forgery, perjury by the NYC Dept of Buildings and by the NYC Environmental Control Board Court as well as the DHCR. George Pavia and his wife Antonia corrupted JSC Madden, robbed Jim's rent stabilization rights, robbed the internal revenue, converted Antonia's parents home (the Pierce's) at 15 East 77th Street for themselves - no gift tax paid - and the record confirms all of these outlaw acts.
Scamraiders has produced proof of the willful acts of these corrupt gang and we will be presenting more proof of these thieves railroading the legal system by their back room collusion and larceny. Stay tuned.