This is a Scamraiders report of the abusive & despicable conduct of a NY judge. All of Scamraiders' reports are supported by proof that we assemble from informants, court & other public files & the press. 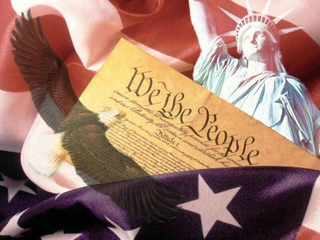 Judge Paul Wooten in the Couri vs Siebert case has gone too far by displaying a disdain for medical mandates & a level field of law. Jim Couri is terminally ill. He is undergoing potent cancer treatment at UCLA for stage 4 terminal cancer. Jim suffers from severe congestive heart disease & other complex medical disorders. Jim is scheduled for important & necessary surgery to occur on 9-1-10. 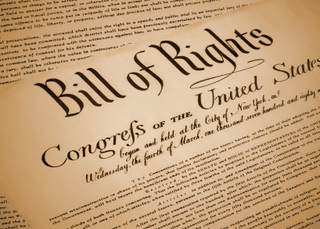 Wooten has lost sight that Siebert defaulted on agreements, notes, guarantees & settlements that he owes to Jim. Jim owes Siebert zero. The entire charade is a wanton display of abuse & disdain for Jim's rights & the rule of law.

Burke & Siebert have played this court like a fiddle by manipulating this court for 6 years to deprive Jim from the money that Siebert agreed to pay & cover up Siebert's crimes, sex acts, perjury & defaults----all well documented. Burke also has engaged in (so far ignored) criminal spoliation of evidence, tampering, ex parte communications by email & otherwise with referees & judges chambers & other acts of corruption. In the process, Burke & Siebert filed fraudulent documents & pleadings in the unified courts & the Appellate Division 1st Department & willfully violated an injunction for 5 years. 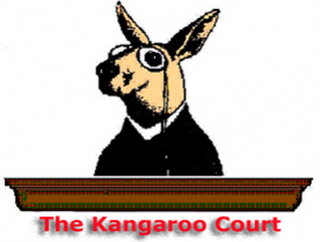 WHAT IN HEAVEN'S NAME IS GOING ON IN THIS SUPPOSED COURTHOUSE TO CONDONE THESE DOCUMENTED CRIMINAL ACTS?

Meanwhile, Jim has provided JSC Wooten with months of records of his medical situation, Dr. affirmations & surgery reports---yet undaunted, Wooten displays a wanton disregard for the medical orders demanding that Jim can not engage in any stressful acts,& that he is in toxic cancer infusions that cause disorientation & illness & that Jim is terminally ill.

Wooten simply & in violation of any citizen's rights, pushes his black-robes around & intimidates & extorts Jim, who is fragile, ill & per-se. Judge Wooten, your acts, as doctors have told you in affirmations, are life threatening to Jim & will cause Jim further deterioration of his condition & death.

Jim was given one year to live last October 2009. Scamraiders & its staff find your conduct to be reprehensible, yet transparent & geared to harm, injure & 'sand-bag' Jim, rob his money & cause Jim yet more injury because of spite, bias, & corruption. Your scheme to derail Jim's surgery & justice only confirms your pattern of disruption of the facts & agenda to injure Jim by violating of his civil rights.

Be advised that you & your rigged court will not derail freedom of speech, & free press to aid in the corruption, sex abuses & crimes, well-documented & engaged in by John Siebert & Joseph M. Burke, and aid in robbing Jim Couri's money that Siebert agreed to pay. 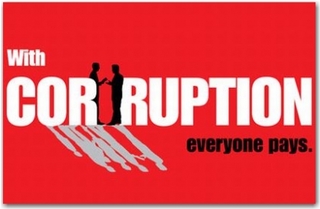 Judge Wooten, if you don't know it yet, this is the United States of America, not Hitler's Germany & you're not the 'SS Corps'. You are a supposed 'public-official,' bound by the Constitution, Bill of Rights, & the laws of America. Your black-jack & bullyism is clear & convincing proof of your agenda, which many are watching.

This is a Scamraiders expose of the inhumane & atrocious conduct of a NY judge, installed in his role by cronyism, & a farcical, opaque & undemocratic selection process in the back rooms on Remsen Street in Brooklyn, NY. We hear that Jim has made a motion to 'recuse' you from his cases based in part on your acts of bias, negligence, & inhumane lack of regard for Jim's grave health.

Your vicious acts of retaliation & depriving Jim of mandated medical care is proof positive of your game plan to 'set Jim up', gang-up & bully a sick, infirm, 72-year-old man. 'Congratulations,' Judge Wooten, on your MO of documented bully-ism, intimidation, bias & worse in a limply orchestrated set-up, while pushing your 'immunity' around.

Scamraiders & others truly feel that you are going way too far into deep water, as part of an apparent gang-up. Depriving Jim Couri's ordered medical care & surgery & making absurd demands of Jim is frankly contemptible.

See Scamraiders for more on this judge Wooten and three exhibits below:

Article from the Brooklyn Eagle on Judicial review board (re: Wooten)
brooklyn_daily_eagle.pdf

Article from the NY Daily News on FBI investigations of the NY DA race (re: Wooten)
ny_daily_news.pdf