A usual yet farcical appointment system in new york state for judges as recently outlined by federal Judge John Gleeson of the eastern district. 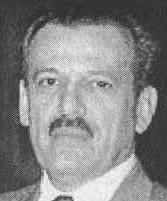 Take a look at the current expose reported in the NY post on 3/27/11 and on 'expose corrupt courts' regarding judge Luis Gonzalez are there more rotten deals?

Much now we hear are being revealed by disgusted clerks and 'on the inside' who see how the law is butchered by alleged bias and misconduct by some of the appellate judges.

Boss Tweed and Carmine DeSapio seem to be alive and well.

Not surprising, just more of the same self dealing and worse.

Sad, very sad. We want to believe in the integrity of our courts and judges and we live in faith and hope. 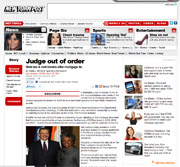