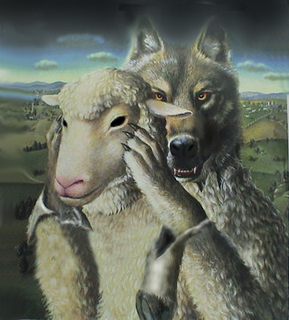 Wooten lied and cheated and secreted a judicial order, vacating in 2009 a forged and incomplete and illegal note of issue. Wooten has conned and cheated clerks in the trial support office, and clerks in the motion support office and is secreting the court files while tampering with official Couri transcripts, scroll files, comments and secreting motion sequences #30, #40 and others in a scam to rob Jim Couri out of $20 million that defendant Siebert and his lawyeras - Gilbride, Tusa, Last, Spellane - agreed to, waved defenses, issued general releases and confessed to------ 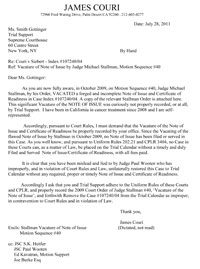