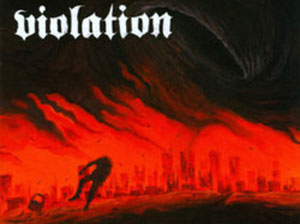 Kenneth v. Gomez is the pimp-prat-boy for Russo and Burke, Dr. John Siebert and Joseph M. Burke. Gomez occupies an office at Burke's space in 600 Third Avenue, 15th floor. Gomez is listed on the in-house Burke phone directory as a partner/alter-ego of Burke. On 12-12-05 Burke, Siebert and his firm was enjoined by JSC Beeler from bringing, filing or commencing complaints, proceedings, motions, lawsuits, etc, in any court or administrative body involving Jim Couri and his affiliates without prior court authorization by telephone with all parties on the line.
Gomez has violated and attempted to circumvent the injunction by fronting for Burke, Siebert and Russo-Burke in a rouse to try and avoid the teeth of this broad and sweeping 12-12-05 injunction. Gomez has with impunity and in concert with Burke, Siebert and Russo-Burke (parties enjoined), have intentionally and contumaciously violated the injunction in a scheme to rob Jim Couri and disenfranchise the rules of law and free speech and deceptively avoid the injunction and its mandates. Gomez has interfered into Jim's hospitals, filed false claims and complaints and engaged in threats. All such acts violating the 12-12-05 injunction by fraud, deception and collusion.

Gomez, you have deluded yourself engaging in your corrupt ways.