Rotten Apples in the Court System - Who's Spoiling the Barrel? 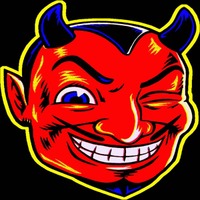 It's about time we all learned who the real "rotten apples" are, contaminating the barrel in the New York Unified Court System.

Believe it or not, the old adage -- "the fish stinks from the head" -- is not always the case, and in fact, it's not with regard to the contamination of the "apple barrel" of the courthouse. To be sure, there are some stink-o judges. That doesn't mean that stink-o equals crook, but there are many fine judges, who are, sadly, caught up in a pathetic system that needs change. 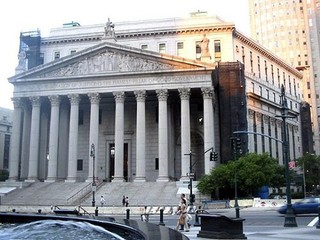 NY Supreme Court
The real "rotten apples" are many of the lawyers who are the true culprits. These guys will misuse their license to practice law by using it as a license to steal. Many of them engage in harassment, perjury, extortion and manipulative tampering. As they say, "money talks and bullshit walks."

Many of these corrupt lawyers know who to go to to get to some of the judges that are willing -- with a wink and a nod (and a paper bag) -- to favor the guy with access. Sad as it is, this is what goes on, not only in New York, but in many of the major cities in America.

These phonies with shingles, emblazoned with "ESQ", with their shiny blue suits, will enter the hallowed halls of the courthouse, making sure their halos are in place, while cleverly hiding their pitchforks, horns and tails -- alas, well hidden to the unsuspecting. 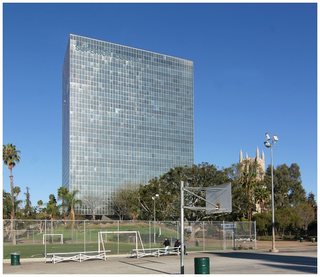 LA Superior Court
Who are these guys and how do they get the access that they get? We're going to tell you -- and it's not by being the smartest guy around, it's sadly worse than that. We're going to show you, in a few future articles, the current "Phase I" of these characters. The number one manipulator/orchestrator of this type of conduct is a lawyer who has been around the system for many years. This guy could hide behind a corkscrew. From him down, he has contaminated many . . . in blue suits and black robes.

Please stay tuned to Scamraiders for this revealing story.