How many millions did John W. Siebert swindle and steal from Federal and State governments? Court documents reveal Siebert is thumbing his nose at the IRS and tax authorities. How big a thief is this guy? 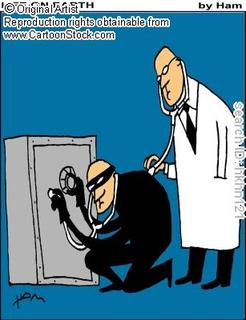 Should not Siebert be paying taxes as we all do? With the helping hand of Russo & Burke, and George Pavia, Esq., Siebert, based on court files, has swindled about 3 million dollars.

When asked, Jim Couri said he could not comment on this matter, but told us “these court files are available to the public. You can find anything you like in regard to the matters you’re inquiring.” Couri again stated he could not discuss the Siebert matter at this time, due to the restrictions of the “gag order,” which he is currently attempting to vacate – particularly since Siebert and Russo & Burke have violated the order repeatedly. 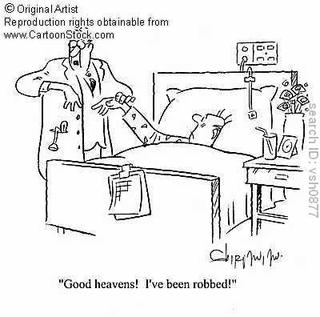 Upon further investigation of the court files, which contain portions of Siebert’s tax returns and accounting reconciliations, shocking news uncovered – that Siebert and his “PC” borrowed about three million dollars from Ben Ossman -- Bayberry Capital group, about 2 million from Ms. Christopher Zimmerman, about $500,000 from Richard Jacobs (owner of the Cleveland Indians). Jacobs obtained judgments in NY Courts against Siebert. And, according to court files, Siebert and his PC owe Jim Couri and his affiliated companies over $20,000,000 in defaulted notes, agreement s and contracts.

Siebert and his PC appear to owe various banks and other lenders substantial sums, as revealed by about a dozen UCC financing statements filed against him. This is not to mention the over 20 lawsuits Siebert is currently a party to in New York Courts alone. 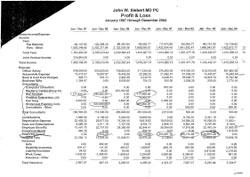 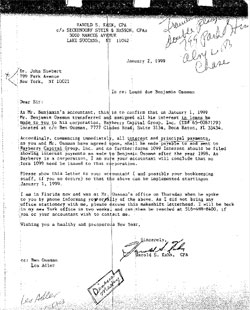 Letter re: Loans Due Ben Ossman