SNAKES (AKA SOCIOPATHS) IN THE CULTURE --- THE DEFINITION REVEALS THE LIFE AND PRACTICES OF JOE BURKE ESQ., JOHN W. SIEBERT MD, AND THEIR PALS 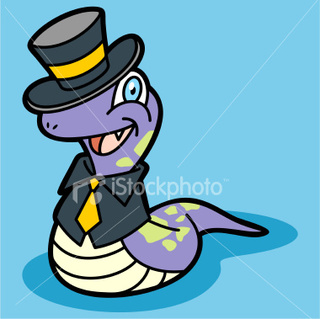 Scamraiders has featured the insightful book “The Sociopath Next Door”, which defines that a sociopath has no conscience, feels no guilt, and can do or say ANYTHING to further their self-indulgent desires. They are willing to lie, cheat, steal, and worse.

That said, a careful analysis of the unscrupulous conduct of lawyer Joe Burke and Doctor John Siebert, along with tag-along Ken Gomez Esq., denotes sociopaths in living color. Documents reveal that Dr. John Siebert is a pathological liar, a schemer, a perjurer, and a tax cheat. Siebert has apparently lied to his own wife about his sociopathic escapades and thefts of money and services, as well as his abuse of patients. Siebert has and will sign any Agreement, Note, and Contract to get what he wants, and then he disavows the document and hides behind the ‘skirt’ of Joe Burke, who likewise is willing to say and do anything to get what he wants. (See Scamraiders Archives and Exhibits)

Joe Burke Esq. has displayed his sociopathic conduct by violating his ethical responsibilities as a lawyer and ignored Disciplinary Rules. Burke has bribed, tampered with, corrupted, and spoliated/secreted documents, all the while willfully engaging in perjury and violating the law by corrupting Judges, Court Referees, fabricating evidence, including forgery. (See Scamraiders Archives and Exhibits). Burke is a ‘master’ at smokescreens and fraud.

Kenneth Gomez Esq., Burke’s partner-in crime, is simply a low-life thug and a confirmed perjurer. Putting it in street terms-- a “pimp” who will stoop to any level without any conscience to extort, threaten, cheat and lie. (See Scamraiders Archives and Exhibits) 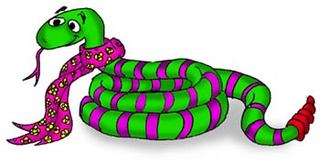 The underlying characteristic is that all these sociopathic swindlers use a false face and sham two-faced “sweet talk” to carry out their cons. In this case, their corrupt manipulations are enhanced by their almost “dopey” physical appearances shrouding a facade of deceptions. These are con-artists who look and act like Dopey and Sleepy of the Seven Dwarfs solely to disarm. Runt-sized---with classic sociopathic conduct. Scamraiders will continue to garner the facts in order to further expose these manipulators who obstruct justice to further their larceny.