The courts in NYC act like ostriches, but many are watching 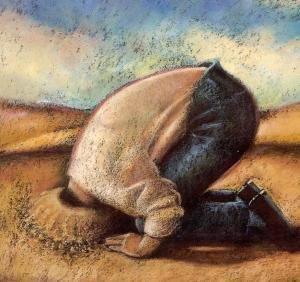 The courts in NYC act like ostriches, but many are watching - John Siebert, M.D. and Joseph M. Burke, Esq. willfully violated a broad and sweeping injunction restricting their access to courts without seeking and obtaining prior court approval.

The injunction was issued and signed by JSC Harold Beeler on 12-12-05, and repeatedly violated by Siebert and Burke for 5 years, conning judges and referees into issuing orders in direct violation of the injunction. This is contempt of a court ordered injunction, vexatious litigation activities and constitute contempt.

The emoluments these violative acts have resulted in all were obtained by frauds on the court must be vacated and contempt and vexatious charges be imposed on Siebert and Burke.

Meanwhile the court has taken no action to impose justice and vacate the ill-gotten gains obtained by Siebert and Burke by fraud, contempt and illegal court activities. These acts should mandate the disbarment of Joseph M. Burke, a lawyer who engaged in these acts of contempt and perjury