Current documented illegal conduct engaged in by Russo & Burke, Esq., Joseph M. Burke, Esq. (aka Joe Burke), Kenneth V. Gomez, Esq. (aka Kenneth Gomez). The following is the M.O. of these courthouse charlatans who misuse and abuse the system to extort and ‘rip-off’ an adversary. The following list of misconduct has been documented by review of federal and NY state court records in which these lawyers have been involved as attorneys for clients and/or as parties to the litigations. The following list documents a constant course of conduct implemented by all of the above, spanning years in the courts of New York. These acts will be explored in full detail by a series of follow-up articles and postings with 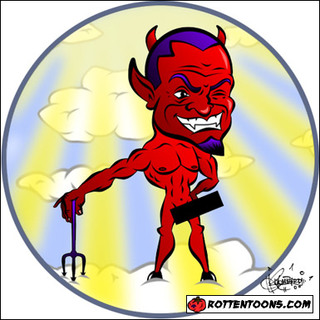 evidence and/or reports proving these persons’ obstructive and illegal activities, and their contamination of the court process:
1. Harassment
2. Extortive and repetitive letters, phone calls, and faxes
3. Tampering and bribery
4. Fraud
5. Collusion
6. Thefts from Insurance Companies re: legal fees

7. Conversion of monies due to Medicare for personal use
8. Aiding in Federal and State tax evasion and corruption
9. Perjury and suborning perjury
10. Extortion
11. Violations of Disciplinary Rules, in particular DR7-102 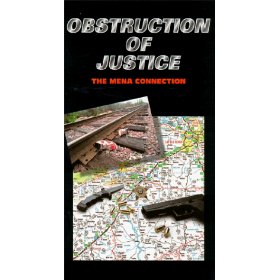 Joe Burke, Esq. seems well versed in forgery. He falsely claimed in 2008 that a notarized agreement and general release signed by perjurer John Siebert are a 'cut & paste forgery.' Prior to this, and prior to Jim filing suit seeking recoveries from Siebert, in connection with this very agreement, Mr. Burke never opposed the genuineness of these documents although they were made a part of court records repeatedly. After talks with prominent handwriting analysts, Jim learned through these analysts that only a forger knows this 'lingo.'
The notary who notarized these documents thereafter signed an affidavit confirming that she knows Siebert and that she notarized the documents and that they are genuine. Thereafter, Burke harassed the notary with ex-parte calls and letters, asking over again if the documents are genuine which she again affirmed.

Joe Burke, undaunted, then recruited in 2009 and compromised yet another notary, this time falsely claiming Jim Couri used this woman's notary stamp to affix on his own affidavits -- a premise that is not only absurd but it seems that Burke himself probably forged the notaries name solely to create diversions, discredit Jim and steal his rights and $20million. Joe Burke is a liar and a thief who has been caught engaged in massive corruption and obstruction of justice in concert with John Siebert, M.D., Kenneth Gomez, Esq. and George Pavia, Esq. The tide is out and Burke's rear end is glistening even brighter.
The following are additional acts that Mr. Burke has engaged in, violating the law – in particular, disciplinary rules. 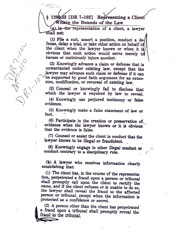