Jim Couri called & spoke to Dr. Bill Liss-Levinson of Castle Connolly. Levinson said he was not advised of the Siebert-NYU termination, nor about the New York State Dept of Health etc. investigations into Siebert's abuse of his patients. Levinson thereafter called Jim & said that he felt Castle Connolly had been mislead & that he caused Siebert's deletion from their database listings - a proper result based on the facts & proofs Levinson received from Jim & others.

This was about June 25, 2010. On July 8,2010 Levinson had 'changed his tune,' although the facts as to Siebert's sex crimes have blossomed with more evidence of Siebert's predatory sex conduct. Levinson spoke to Jim in an alarming manner & seems to now turn a 'blind-eye' to the evidence that Siebert physically, mentally & financially maimed more than a dozen patients spanning more than 10 years. 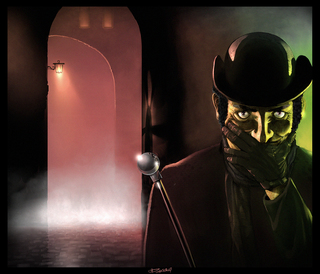 Castle Connolly's role is supposed to be a impartial service that lists doctors in good-standing, not rogue sex-molesters. Castle Connolly are mandated & obligated to report the truth & not list sex vulture surgeons, particularly when Castle Connolly is provided with affidavit's & other proofs that Siebert is a sex predator, who abused many patients sexually---some who attempted suicide directly attributable to Siebert's criminal 'rapes' of patients.

Levinson was also provided with the names of the NYS investigators & he told Jim over the phone that Castle Connolly confirmed that Siebert was terminated 'for cause' from NYU Langone in or about 2009 & was alarmed as to why Castle Connolly was not so advised. Well, it looks like Siebert/Burke have intimidated Castle Connolly, who now chooses to ignore the proofs of Siebert's illegal/rogue acts of hurting patients & list this dirtbag Siebert as 'best doctors' at UW Hospital in Wisconsin. 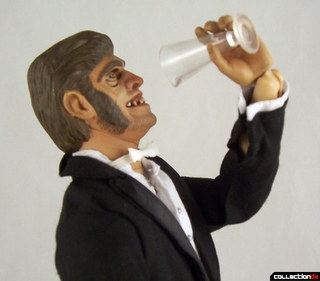 Castle Connolly, citizens up to now rely on the integrity of your reporting. The forgoing facts puts your doctor lists in a jaundiced eye. Please refer to Scamraiders.com on July 8, 2010 for a posting of Jim Couri's email to Levinson/Castle Connolly & you the consumer be the judge. Jim is convinced that Levinson was intimidated by Siebert & Russo & Burke Esqs & Castle Connolly medical caved in at the expense of innocent citizens who, in reliance on castle's lists, can & will get 'roped in' by sex predator 'Mr. Hyde' Siebert, while playing 'Dr. Jekyll'. 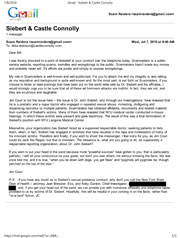